The Transcervical Insemination TCI method is used to deposit the semen through the cervix into the uterus using a catheter. It is used with an endoscope connected with the catheter to allow precision movement to the cervix viewed on screen.

TCI method can used with fresh, chilled and frozen semen. The procedure is harmless and most bitches will stand without sedation during the TCI procedure.

This has allowed many dog breeders to use canine artificial insemination (AI) to help increase the quality of a breed by overcoming limitations allowing an exceptional male dog carefully selected for his intelligence, personality, and conformation to be used to produce the best offspring possible.

The process of using an exceptional male dogs semen for breeding will allow more female dogs to be used than it would be physically possible using one-on-one mating.

There are other benefits that can allow valuable males that can no longer mount a female to be able to produce offspring using their genetics using artificial insemination.

This allows dogs to continue to contribute to the success of the breed often after the dog has passed away.

Carefully selected bitch dogs that have high-quality breeding lines can be used with the exceptional male dog’s semen when she is ready to be bred allowing for stress-free planned breeding in kennels. 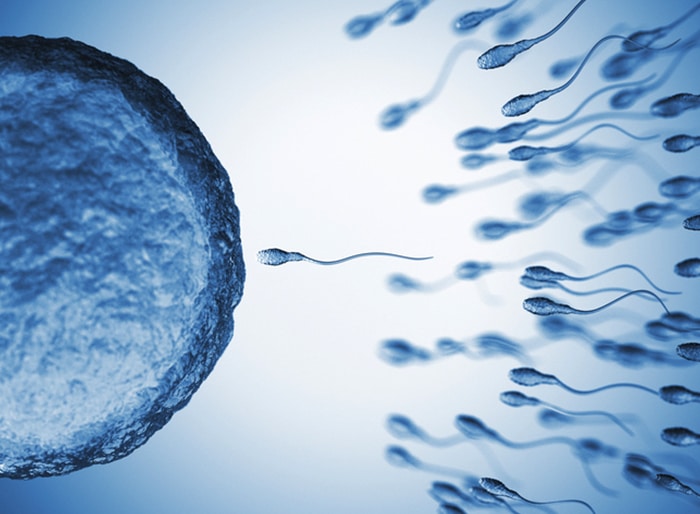 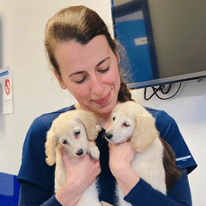 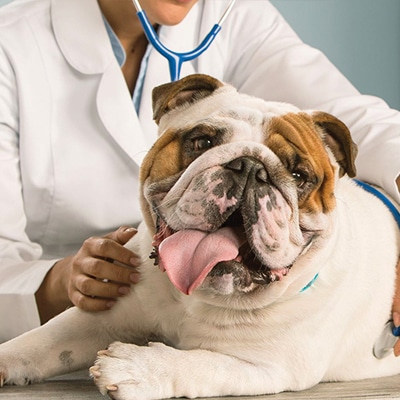 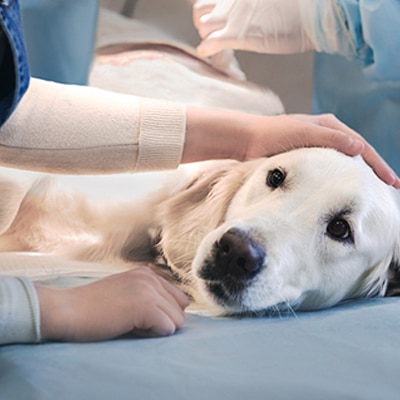